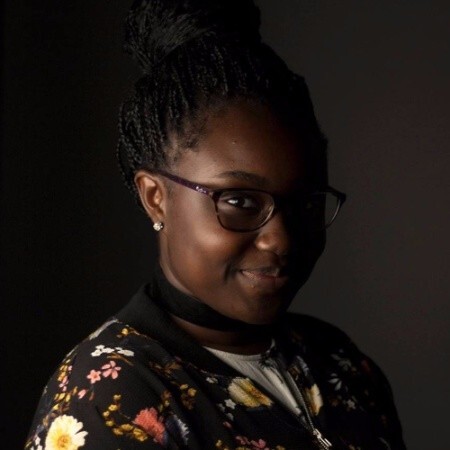 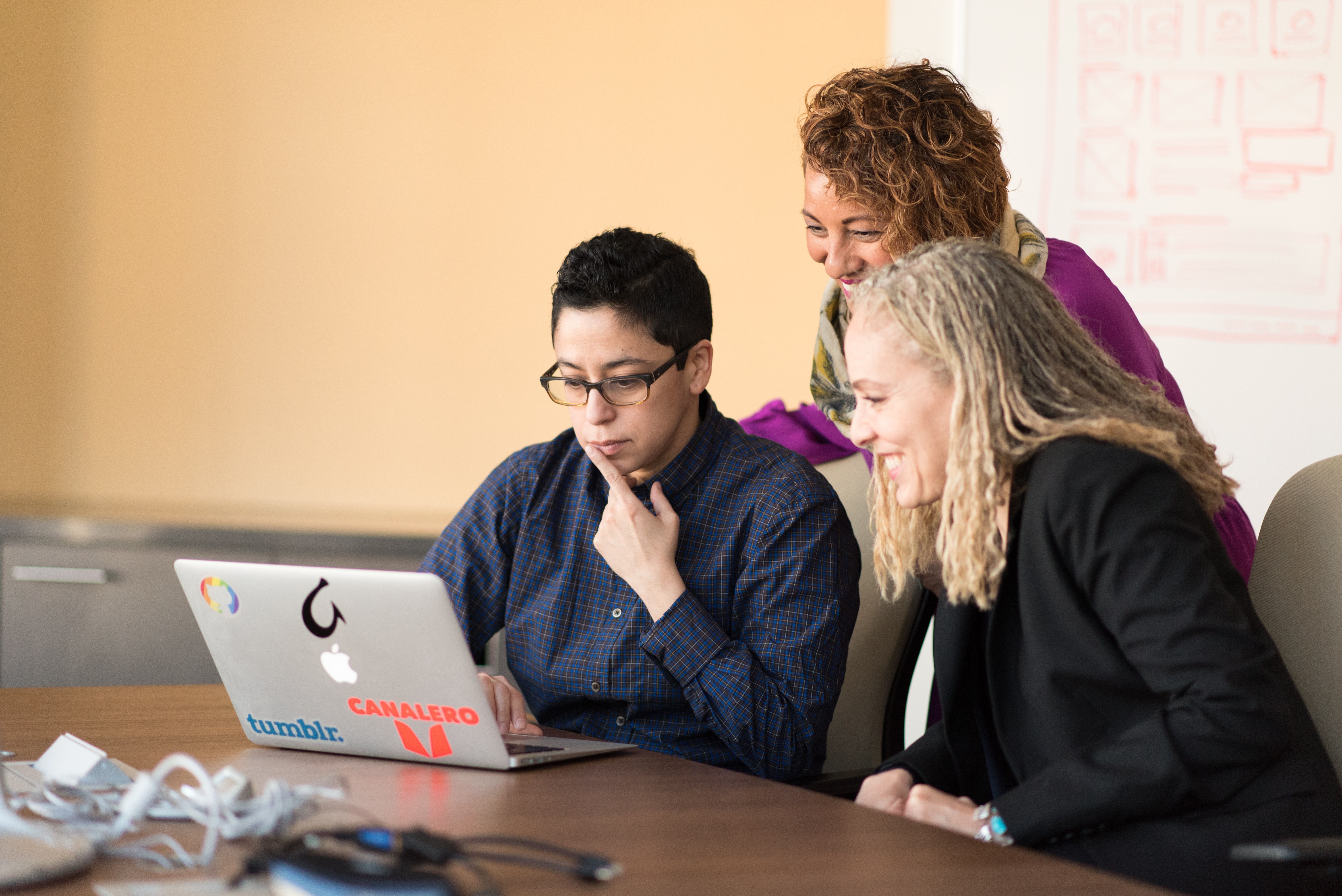 In our previous article, we have developed the meanings of quotas, the types of quotas that exist and the different ways in which they are being implemented. In addition to that, we addressed the challenge of promoting diversity instead of inclusion, as quotas are metrics to count the number of diverse profiles and not the sense of belonging which leads to employees wellbeing & fulfillment. In this article, we will go more in depth regarding the topic of inclusion and the reasons why quotas are not best suited when it comes to creating inclusive environments for diverse profiles and how they could be detrimental in the long run.

Tokenism: the evil twin of quotas?

In the context of work, tokenism could be defined as actions done solely in order to perform diversity without genuine drive of creating an inclusive environment or/and embracing it. In social sciences, a token defines a worker belonging to an underrepresented group that constitutes less than 15% of the population at work.

Tokenism could be compared to a sports medal. Something to show around that proves an achievement. However, in this case of tokenism, the medal is made out of cheap material that deteriorates time after time. Furthermore, there is also what we call “intersectional tokenism” that happens when a person has been hired for checking multiple boxes at once (the gender box and the ethnic box, for example).

“I hired you because I need more women”: the consequences of tokenism

The impacts of tokenism can be grand. Hiring a talent solely because they check the “other” box could have immense consequences, both short- and long-term. A “token” employee could be singled out and become the unproclaimed representative of their community or supposed community, which leads to microaggressions. Their actions and words could be seen as the default behaviour of the underrepresented group they belong to. Moreover, because “token” employees stand out of the crowd, they can be pressured to change who they are in order to avoid corresponding to negative stereotypes (i.e.: a woman being polite becomes assertive).

Tokenism doesn’t value a person’s work, but what they represent. Hence, embodying the “other” suit can be mentally, emotionally and morally draining. Access to employment being more challenging for underrepresented groups, adding the lack of inclusion and the performative diversity can discourage talents in their career and deem their self-confidence. It can also lead them to develop stress, anxiety and depression due to the mental burden of embodying someone else to fit among a non-inclusive team and constant remarks on their identities. Approximately 60% of employees believe their workplace is not inclusive, according to a McKinsey survey.

“It made me question if I was deserving of the things I had worked so hard for, and it fed the already existent imposter syndrome I had.” - Sam (Wired)

“Destroyed, you go home. I was offered a job, demanding job, the job of my dreams, I had to refuse against my will, I no longer had the mental strength.”(Bepax)

“Having that level of visibility can definitely lead to self-doubt and some internal feelings of 'unsureness'.” - Aneika Simmons (BBC)

Career development for people of underrepresented groups:  a longer ladder to climb

Diversifying work teams by implementing quotas or taking actions such as participating in DEI workshops or unconscious bias training are a great start. However, how impactful are they, if diverse profiles still struggle with glass ceilings?

“Despite me consistently reaching my monthly targets and managing complex cases beyond my remit, I was rejected for all three promotional roles I interviewed for.” Tanya* (wired)

Albeit diversity is pushed forward, glass ceilings are pushing harder. Diverse profiles have a harder time climbing the corporate ladder. Women and people of color struggle to get in higher positions.

For instance, women are still facing a hard time reaching decision-making positions despite internally promoting equal opportunities for both genders. In Belgium, female workers occupied 16% of positions on the executive committees of large Belgian corporations in 2018, it is higher than previous years but still quite low when compared to the general employment rate of women and their percentage of the population of university graduates in fields such as human and social sciences, art and health. Indeed, 55.5% of women aged 30-34 have a higher education degree, compared to 40.2% of men.

Change should come from the top to ensure that it is not ad hoc, but structural and impactful. Diversity and inclusion would have a greater impact if it came from higher positions. That way, it could run down to the company overall and lead by example. A top-down approach instead of a bottom up one is the way to go.

What could companies do?

Hiring diverse talent isn't enough if inclusion isn't prioritized, putting aside inclusion is a sign of toxic company culture. So what could be put in place to avoid tokenism and ensure sustainable employee inclusivity?

Here are a few tips:

Sewing a mental health safety net and creating a safe communicative environment by pushing and encouraging both informal and formal dialogues in which people are welcomed to talk about what they are going through and discuss problems without fear of repercussions is one way to understand your diverse employees’ perspective and make them feel heard.

Embracing DEI actions and working on measuring data (employees’ promotion, retention, etc.) from the actions you have put in place to ensure the actions taken are impactful on your company culture but more importantly on your diverse employees and their overall well-being and sense of belonging.

Creating opportunities for a diverse group of candidates such as leadership and upskilling workshops to encourage employees from diverse backgrounds and give them the keys to get in a higher position within the company is imperative to pave the way for inclusivity on top of the ladder.

Encourage talents from diverse backgrounds to apply for higher positions. Indeed, lack of representation could lead talents to believe that they don’t belong in, and they can devalue themselves. Implementing regular workshops to validate their skills and/or reinforce them can be an effective way to value their expertise and grow their confidence.

Interested to see how we could help you take concrete DEI actions and help you hire and retain diverse and skilled talents? Visit our website and fill in our contact form and tell us more: https://www.begreator.com/consulting.

On the 4th of April 2022, the Intergovernmental Panel on Climate Change (IPCC) published its 6th report dedicated to the fight against global warming. And their insights are alarming. Once again, they shed light on the climate crisis and how we are heading to bumpy paths. According to the recent report, we have three years left.

On the 4th of April 2022, the Intergovernmental Panel on Climate Change (IPCC) published its 6th report dedicated to the fight against global warming. And their insights are alarming. Once again, they shed light on the climate crisis and how we are heading to bumpy paths. According to the recent report, we have three years left.